I love books. I love the way they feel, their smell, the cover art, and the stories.  I have certain books that are my favorites that I will not let go of; they travel with me with each move.  Countless books have been donated to local libraries for book sales.  Certain series favorites have been bought and sold by me on eBay.  And then there are the used book sales, rows and rows of books on rows and rows of tables.  Did you say fill a bag for a buck? 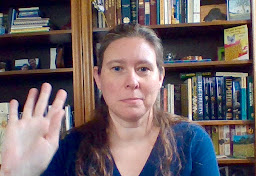 This past March, Pennsylvania was put on a stay-at-home restriction due to the pandemic.  My job changed drastically and many hours when spent transferring my lesson plans to an online format.  To help reduce my anxiety, I turned to my books; those stories that can take the reader away to another place and time.  During those last few months of school, I read 12 books.  You can see more about these books and my ratings on Goodreads.  Click on each book cover to go to its Goodreads overview. 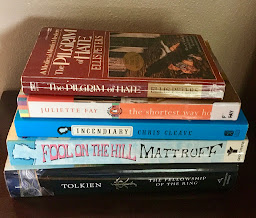 Classic - I completed two classics during this time, one of which was Emma by Jane Austin.  Emma was read on my iPhone using the Books app.  I chose this book for two reasons, 1) the new movie, and 2) I read a modern take on the story written by Alexander McCall Smith.  I rated the book 5 stars.  This is the second Jane Austin novel I have read, and I really enjoyed it.

This romantic comedy is about a young genteel woman

in Georgian-Regency England trying to play matchmaker
while claiming that she herself will never marry.

Mystery - I read two books in the Kinsey Millhone Alphabet Series by Sue Grafton; F is for Fugitive and P is for Peril.  I don’t usually read them out of order, but with the library closed I read what was available.  Though I rated both books 3 stars, this is still a good series and I recommend it.  I have since read G is for Gumshoe and rated that one 4 stars.  Kinsey is a strong female character and I hold her to high standards. 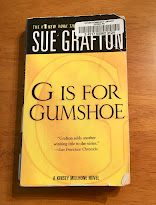 Kinsey Millhone is a private-investigator hired

She drives a VW Bug, eats Big Macs, and often
wears black turtlenecks (it was the 1980s.)

Fantasy - One of my favorite series of all time is The Lord of the Rings, and I did a second reread of The Fellowship of the Ring during this time.  The last time I read the series was in the early 2000s when the movie series came out.  As good as the movies are, the books are still WAY better.  Tolkien's writing is very poetic and flowing.  No surprise, this book received 5 stars.

The first book in this series begins with Bilbo Baggins’

figured out the true meaning of Bilbo’s ‘Ring.’ As a

result, Bilbo’s nephew Frodo finds himself on an

adventure (along with 3 friends, a Ranger, an elf, a

dwarf, and a human) to return the ‘Ring’ to Mount

Doom. The book also includes an encounter with

Tom Bombadil, an ancient & enigmatic figure, sadly
left out of the movie. 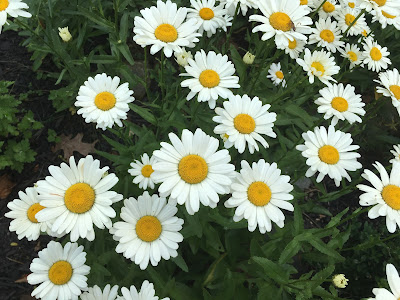 I love flowers and gardens.  The women in my family are influencers who shared their love of flowers with me.  My earliest memories are me with my Grandmom Fleischmann planting zinnias in her flower beds.  She always got market packs of bright colors.  My Grandmom Winter had gardens around her house full of black-eyed-susans and roses.  And then there’s my Mom, who filled our yard with daisies, chrysanthemums, tulips, and azaleas, to name a few. 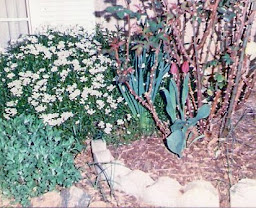 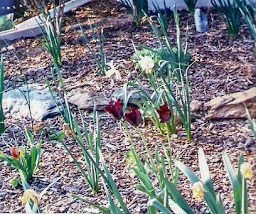 When I was in high school, I got to have my own section of garden to plant flowers.  I filled it with wildflower seeds, then watched as echinacea, calendulas, and cornflowers grew and bloomed.  I took photos with my compact camera, though grainy and not the best balanced composition, it was my start.

The digital camera had a huge impact on my photography.  No longer waiting until the roll of film was finished to send off for development, then opening the package to see if the photographs turned out or not.  With the larger display screen versus the tiny viewing window, it became easier to balance the composition.  I took photos of flowers, vegetables, and nature trails.  I captured images of butterflies and caterpillars.  I took my flash drive to my favorite one-hour printer (unfortunately no longer there.) Prints fill my photo albums. 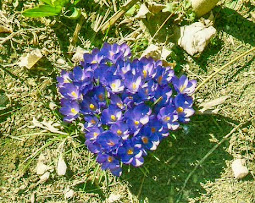 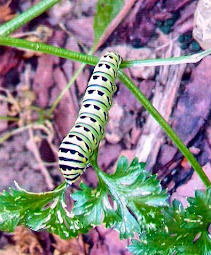 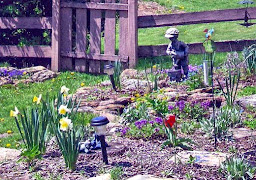 It was around this same time that I started painting flowers.  I always loved art in school and had even considered becoming an art teacher.  At first, I focused on daisies and coneflowers.  When I wanted to paint crocuses, I took a picture and made sketches.  The same with pansies, then lilies.  If I didn’t have my own picture, I searched online for images from which to draw.

With the advent of camera phones, I now have a way of sharing my photographs of flowers and nature with other people.  When visiting my parents, I wander around their yard taking pictures.  My Mom has filled the gardens with a wide variety of perennials, surrounded by groundcovers like periwinkle and flox.  She has indigo clematis, orange butterfly weed, and black-eyed-susans (a reminder of my parents’ home state of Maryland.)  Some of my wildflowers are still there in my old section of the garden with mums and daisies mixed in now. 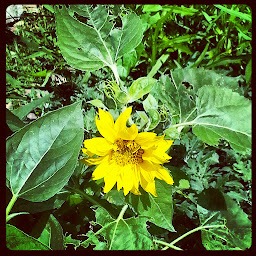 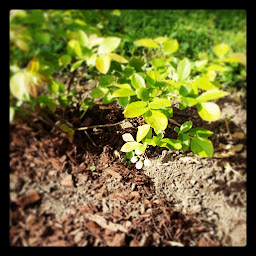 Nature continues to be a major inspiration in my life; whether I am hiking in the woods or reading in the backyard beside the gardens.  I love having the ability to share my photos and share my inspiration.  With so many social media options and the adverse effects that social media can have on us, I have chosen to focus on one format, Instagram.  My handle is @snowywindgrams. 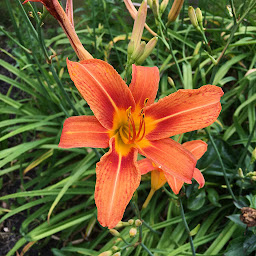 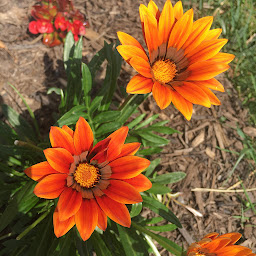 *All photos taken and owned by me
Posted by Snowywinds 2 comments: